Transforming the way we manufacture the products we wear, use and enjoy by elevating our industry’s 60 million workers into Artisans

After 17 years of transforming the apparel and footwear industry with IMPACTIVA's best-in-class Quality Assurance, Quality Control and Factory Process Optimization LEAN Transformation Consulting services, we could not find a manufacturing shop floor digital solution that met the needs of our retailer-brand partners. We decided to set off on our journey to build a Digital Manufacturing Execution Platform to revolutionize our industry by activating and engaging the 60 million Artisans in our industry. Thus, Vaēso was born. 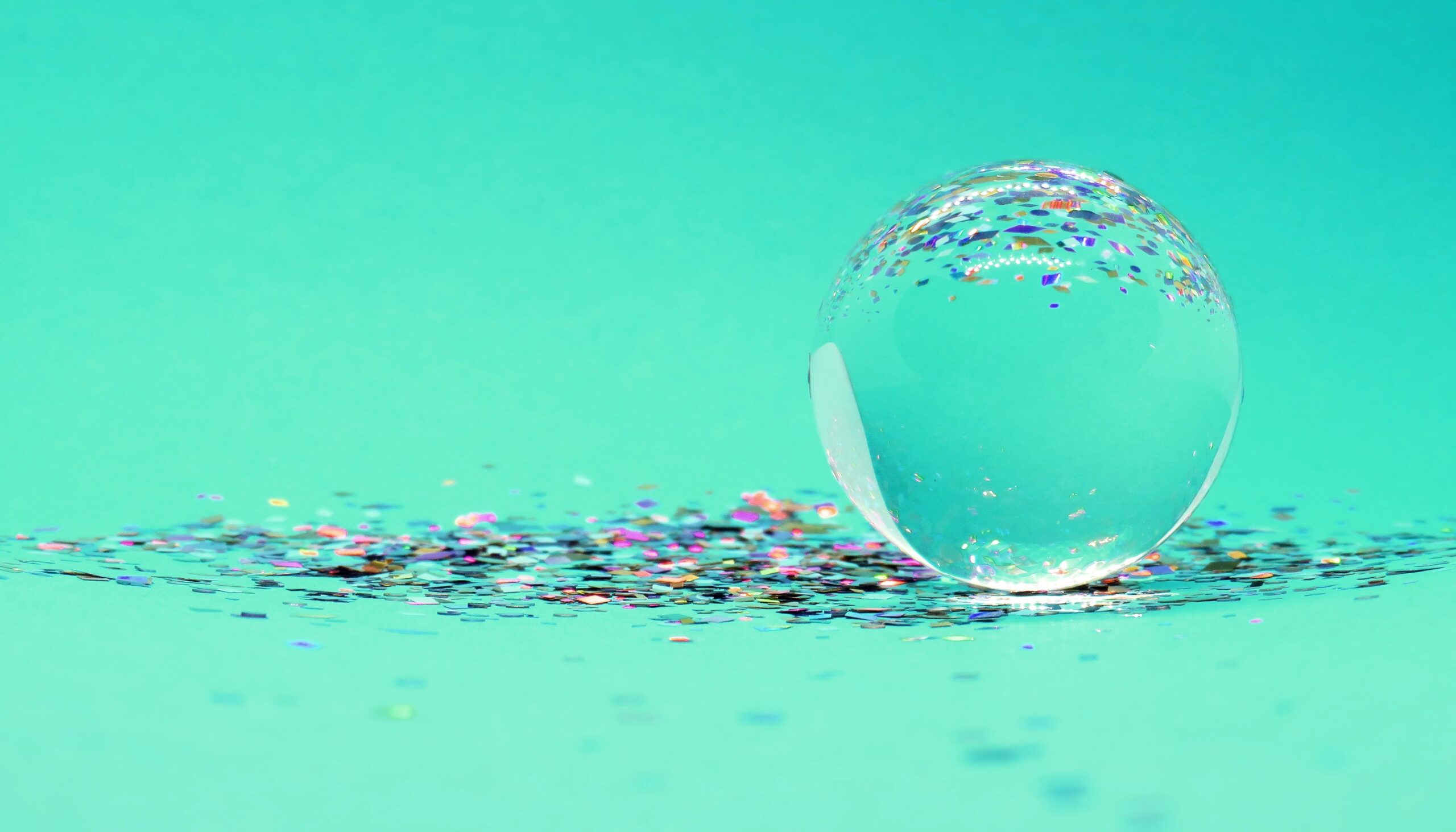 Vaēso stems from the Latin word ‘glass’ symbolizing our mission to bring transparency and visibility to the shop floors of our industry.

At Vaēso, we believe that the only way to deliver the increasing value demanded by today’s consumers is by empowering Artisans with digital tools that will elevate their knowledge and engagement, thus unlocking the enormous hidden value in our industry’s factories. 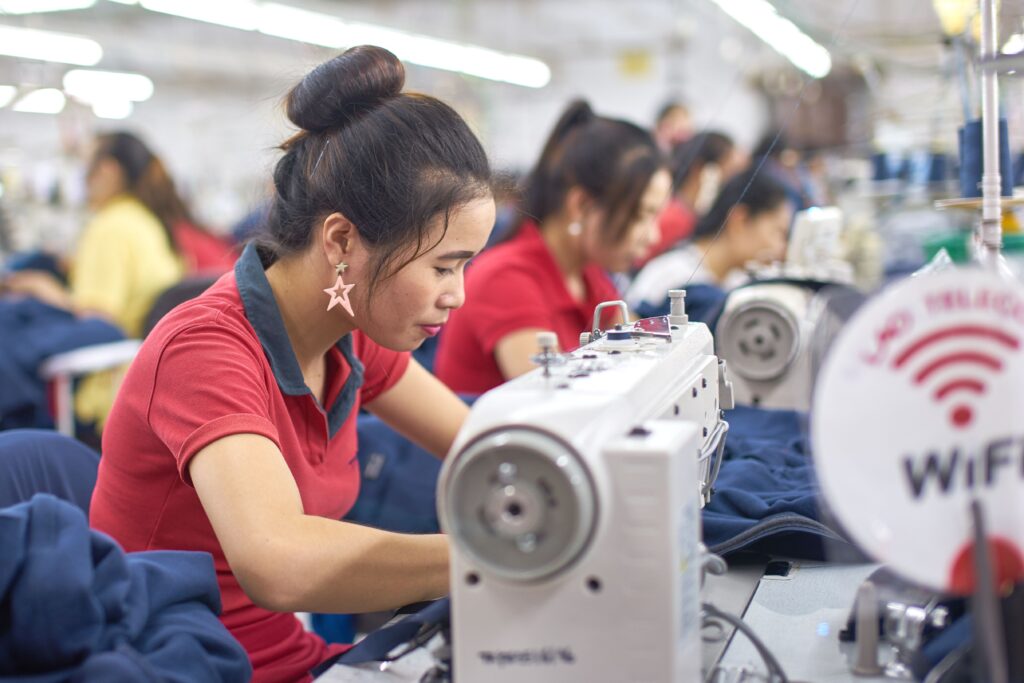 Stanley A. Motta serves as chairman of the board of Copa Holdings S.A. He has been one of the directors of Copa Airlines since 1986 and a director of Copa Holdings since it was established in 1998. Since 1990, he has served as the President of Motta Internacional, S.A., an international importer, and distributor of consumer goods. He serves on the board of directors of ASSA Compañía de Seguros, S.A., Televisora Nacional, S.A., Inversiones Bahía, Ltd. and GBM Corporation.
Motta is chair of Sumarse, an organization dedicated to the promotion of corporate social responsibility. He is a trustee of ANCON, a nonprofit organization dedicated to conserving biodiversity. Motta is also a trustee of the Central America Leadership Initiative (CALI), the Latin American Council for Conservation (TNC), and the innovative City of Knowledge in Panama.
Motta is a member of the advisory board of IESE Business School and a co-chairman of the advisory board of INCAE. Motta was the director of Banco General from 2007 to 2019. From 1992 to 1999, Motta served as the chairman of Panama’s Regional Interoceanic Authority (ARI), a government entity that received and managed assets outside of the Panama Canal Operations as deemed by the Torrijos-Carter Treaty. His accolades include the Americas Society Gold Medal (2010), the Woodrow Wilson Center Award for Corporate Citizenship (2016), and the Premio Enrique V. Iglesias (2019). Motta completed his undergraduate studies at Tulane University.

Pedro serves as Senior Advisor at Vestar Capital Partners developing and implementing a buy & build strategy in the broad Quality, Environmental, Health, and Safety-QEHS’ Testing, Inspection, and Certification-TIC services market and also as a Board member at FST Technical Services, a specialty engineering/TIC business serving the semiconductor and pharmaceutical segments.
Pedro dedicated +30 years at Bureau Veritas Group including positions in top executive leadership and a member of the Executive Committee. He developed Bureau Veritas global network of TIC services; serving multiple end markets in multinational contexts.
Pedro has a B.S. degree in Naval Architecture and an MBA from COPPEAD - Federal University of Rio de Janeiro as well as an MBA at the Ecole Supérieur de Commerce de Paris. Additionally, He received continuing education in Corporate Management - Kellogg School of Management, Northwestern University.

Edmundo is a member of the management team at Automation Anywhere, a pioneer in the business process automation market. He joined in 2015 at a time when the Company and the Robotic Process Automation market was nascent and was a member of the Executive Team through 2017. From 2015 thru to 2017 he was responsible for the Company’s initial global channel expansion. In 2018 he founded Automation Anywhere Latin America business.
Prior to AAI, he co-founded and led virtual security pioneer Catbird, successfully building its Enterprise business, securing institutional funding, and eventual sale. He was the sales leader and member of the Executive Team at both Tarantella and SCO.
Edmundo is a dual-degree graduate of Cornell University with a BS in Operations Research and Information Engineering and BA in Economics. He has an MBA from Harvard Business School.

Kurt founded and served as Chairman and CEO of TradeCard, one of the earliest fintech companies that went on to revolutionize how companies manage their supply chains. The company became the de-facto standard for managing apparel and footwear supply chains. From 1999 to 2013 the company grew to over 1,000 employees with tens of thousands of customers in over 70 countries, before purchasing GT Nexus. The merged company took the GT Nexus name and grew to be the largest pure-play software-as-a-service supply chain company in the world. He serves on the executive board of the American Apparel and Footwear Association where he is treasurer and on the board of the Americas Apparel Producers Network. He also serves as chairman of the Neptune NJ Economic Development Corporation.
Kurt holds a BS in Bioscience from Pennsylvania State University and an MBA majoring in Computer Applications from New York University. In 2006 he was named as an Alumni Fellow of Pennsylvania State University.