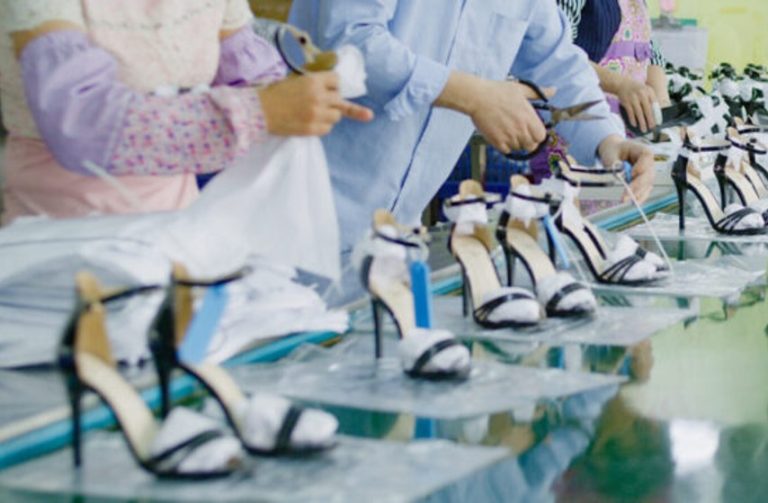 An engaged employee is often a happier one and a better performing one. In a working environment like a factory, building a real relationship with employees can save brands both time and money.

Jose R. Suarez, founder and CEO of Vaēso and Impactiva, calls the 60 million factory workers across apparel and footwear “artisans” as a way to underscore the significance of their position. Further, he calls them the most underutilized asset throughout the industry.

“Up to now, we have been a bit dismissive about the value of using their minds to help us improve,” Suarez said.

Learning to empower these artisans with knowledge, as opposed to just leveraging their skills for manual labor, already pays dividends for retailers that have partnered with digital shop floor execution platform Vaēso and Impactiva, which offers quality assurance and quality control services for factories across lifestyle categories.

The factories using Impactiva’s process optimization programs dramatically improved “right the first time” quality—meaning mistakes are eliminated in the production process—by anywhere between 50 and 200 percent, according to Suarez. Additionally, these factories improved efficiency by a minimum of 18 percent, all the way up to 40 percent.

“Those factories are more able to adjust to the disruptions—anything that’s thrown at them—because you have active engagement of as many as 4,000 artisans,” Suarez said. “They’ve created a continuous improvement culture by applying new behaviors, habits and the values of accountability, discipline transparency.”

Retailers putting Impactiva’s process optimization program in place operate with the mission to get their factories to produce more than 95 percent of their product right from the start by significantly reducing costly in-line and pre-shipment rework.

“We have such enormous waste as in rework and productivity inefficiencies that we’re still building factories,” Suarez said. “There’s no reason to build another factory in our industry.”

And by getting the production chain to process orders in weeks instead of months, retailers can reduce manufacturing lead times by up to 65 percent, according to Impactiva.

A lack of employee engagement, and alongside that the likely declines in product quality, speed and efficiency that are required in today’s “demand chain,” could come at a significant cost: customers taking their dollars elsewhere.

“I don’t call them supply chains anymore. I call them demand chains because it’s pull vs. push,” Suarez said. And part of the change in dynamic is consumers are shopping their values, opting for more socially responsible brands such as Allbirds and Patagonia, which are known to actively engage their employees.

Click to watch the video to learn more about why Suarez says it is a must to value the education and engagement of the 60 million artisans operating in factories worldwide. 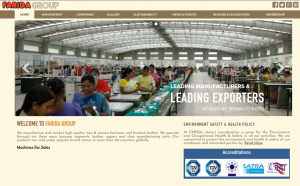 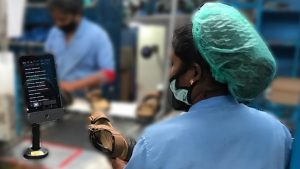 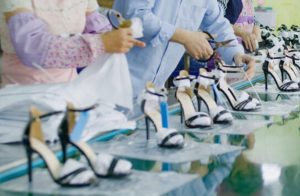 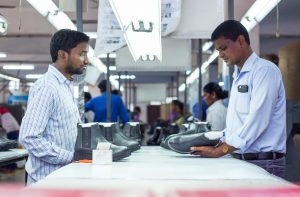 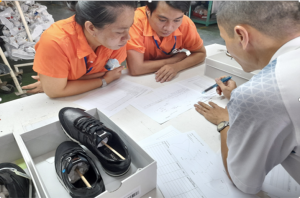 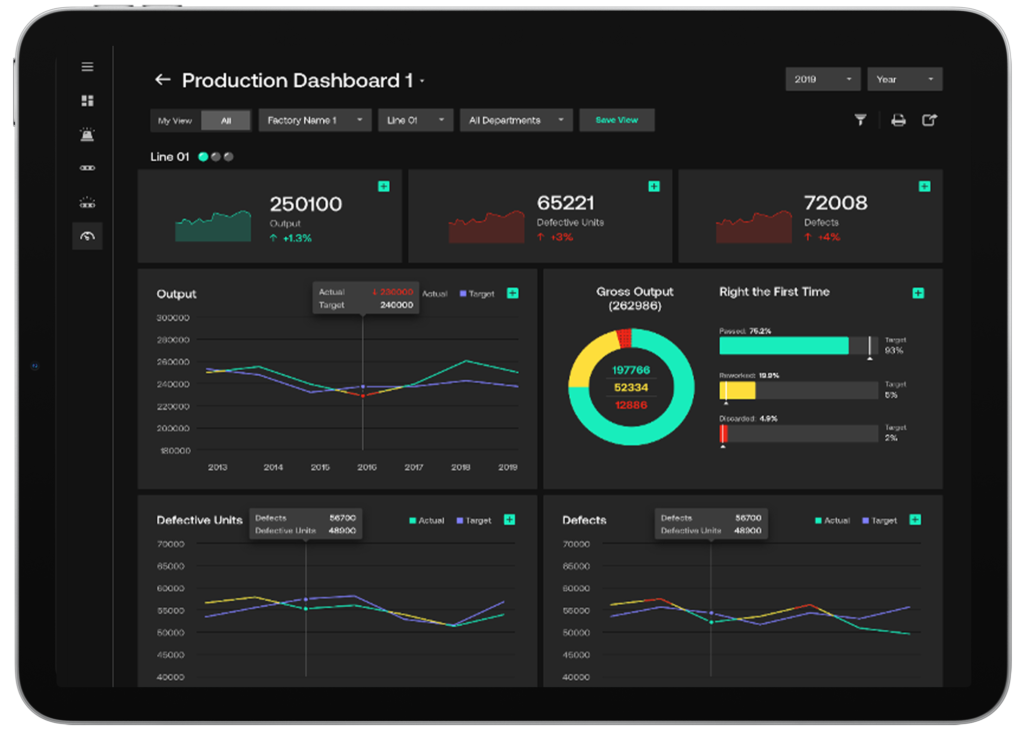 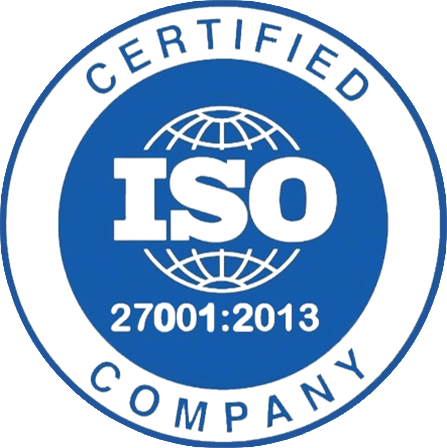 Made by CRONUTS DIGITAL